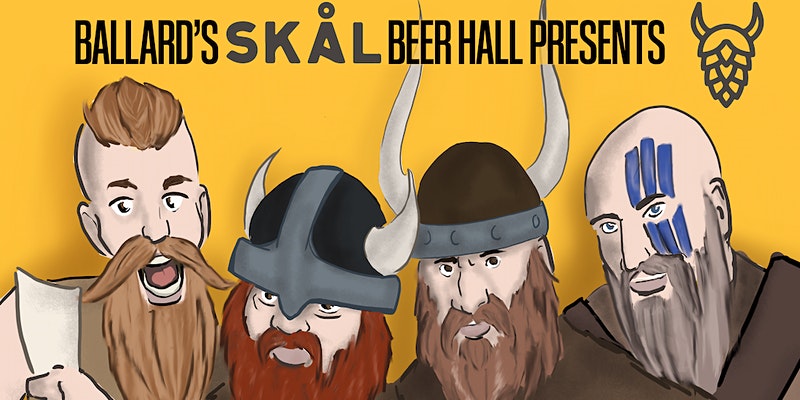 Join us for our monthly stand-up night featuring comics kraken jokes at the beer hall!

Derek is a cuddly mess of insecurities and a gifted, one-of-a-kind storyteller. His ability to mine humor from the dark, humid corners of the human condition has made him a cult favorite of comedy nerds around the globe.

Despite a lack of television or film credits, he has amassed a pretty loyal fan base touring with comedy legends (name-drop alert!) Brian Posehn, Patton Oswalt and Janeane Garofalo. Derek Sheen has released four critically acclaimed albums on Minneapolis based Stand Up! Records, with Grammy Winning producer Dan Schlissel. All four albums are available for streaming on Spotify and Apple Music right now!

Alyssa Wants to know your astrology chart & Myers-Briggs to forge a bond based on generalizations she fucks with. She’s overwhelmed by people who are too earnest because of her owl cool detachment, introversion, and deep-seeded nihilism. She probably thinks you’re cute though.

Alyssa mostly does stand-up but she’s too dynamic of an artist to remain pigeon-holed which is why she can also be found acting, writing, and producing.

Stephanie grew up Las Vegas but has moved 10 times in the past 4 years across 4 different continents and can (kind of) speak 4 languages. They are a queer Korean-American comic who talks about identity and shares observations of the world. They enjoy words in all forms as a calligrapher and writer. Stephanie produces monthly shows that feature underrepresented voices in comedy under Caracol Productions and is a co-producer at the Comedy Nest a womxn-focused open mic and comedy show. They performed in the the 2019 All Jane comedy festival.

Travis has made a name for himself touring across the United States and Canada bouncing between comedy clubs, theaters, colleges, cruise ships, and a million different bar gigs. Travis has performed at the 2019 Moontower Comedy Festival, 2016 Seattle International Comedy Competition, 2018 Cape Fear Comedy Festival, 2018 Westside Comedy Showdown in Santa Monica and won “Best of the Fest” at the Burbank Comedy Festival in 2018 as well as making the top 8 comics out of 101 selected for the Main Event of the World Series of Comedy the same year. Travis recorded his first comedy special through Dry Bar Comedy in January, 2020. He can also be heard on the LaughUSA Sirius Satellite channel and seen on his expanding Youtube channel.

Our full kitchen and bar will be available for the event. We encourage you to come early to put in food orders prior to the show beginning. Seating is general admission and you may be seated at one of our communal tables with other people. All drink orders during the show must be done from the bar. 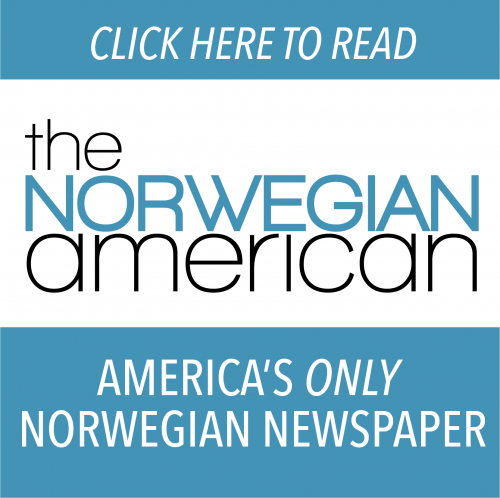