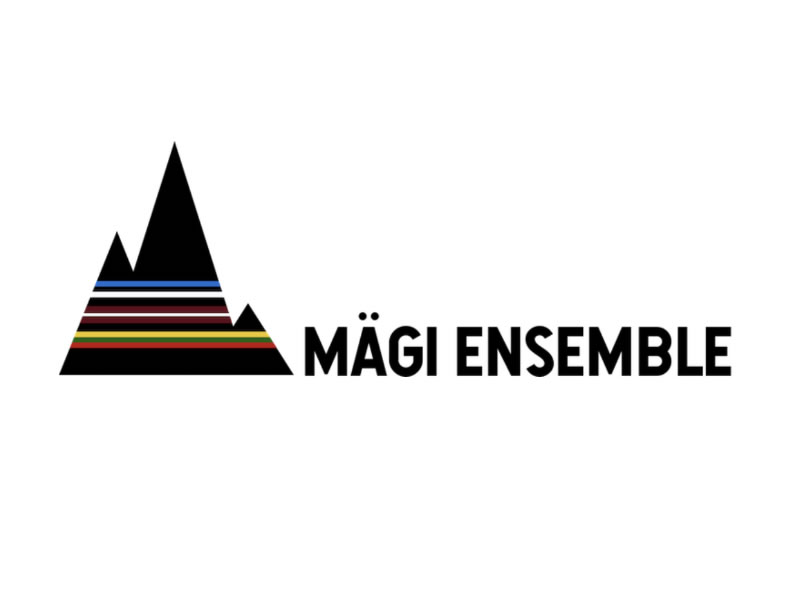 Named for Ester Mägi, “First Lady of Estonian music,” the Mägi Ensemble is a women’s chamber choir that performs compositions from the Baltics. Led by Heather MacLaughlin Garbes, the ensemble’s focus on Baltic music stems from the strong relationship between the choral and the Baltic studies departments at the University of Washington and an interest in the power of music to unite people and preserve cultural heritage.

In recent years, the ensemble has released two CD’s, Baltic Sounds and Musica Baltica, participated in the Latvian and Lithuanian National Song Festival, Latvian Sacred Song Concert, performed at Seattle Mariners’ games and Baltic and Scandinavian community celebrations. The Mägi Ensemble is an Affiliated Artist and a Resident Ensemble of Thomsen Chapel at St. Mark’s Cathedral.

It is important to us that we be ambassadors for the choral music that galvanized the people of Estonia, Latvia, and Lithuania as they earned their independence. In order to continue our mission, we perform throughout the nation and internationally to expand the growth of Baltic music. 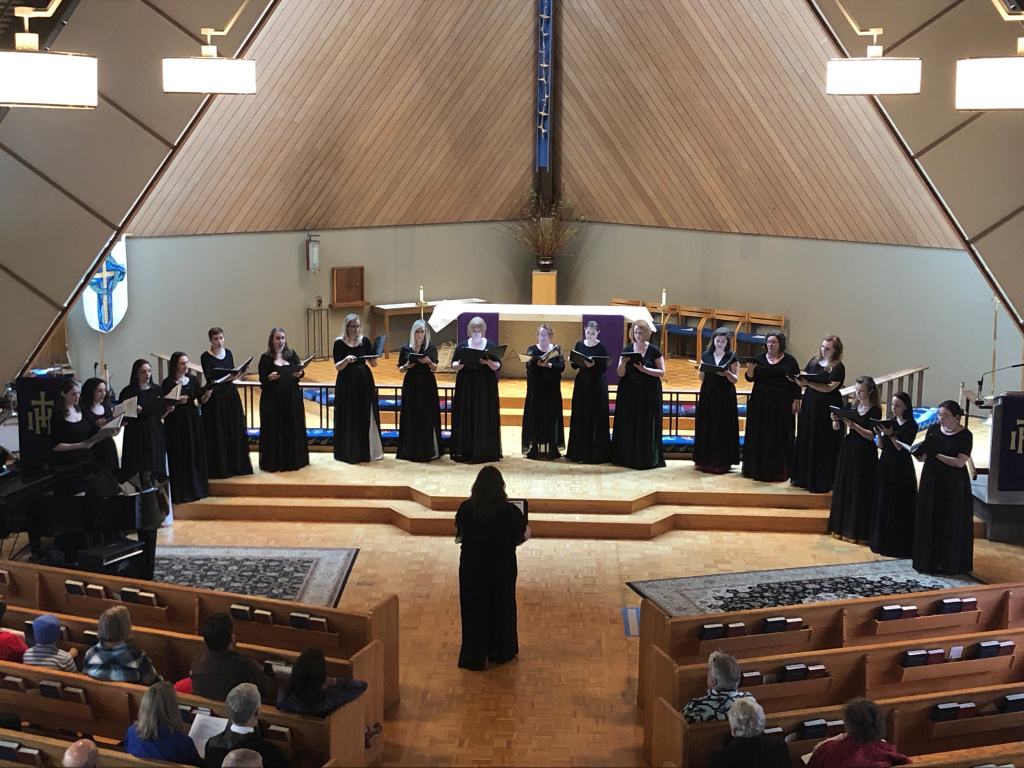 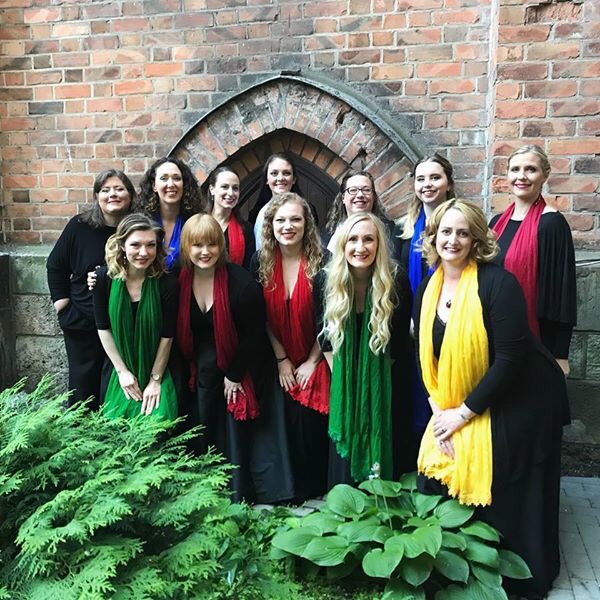