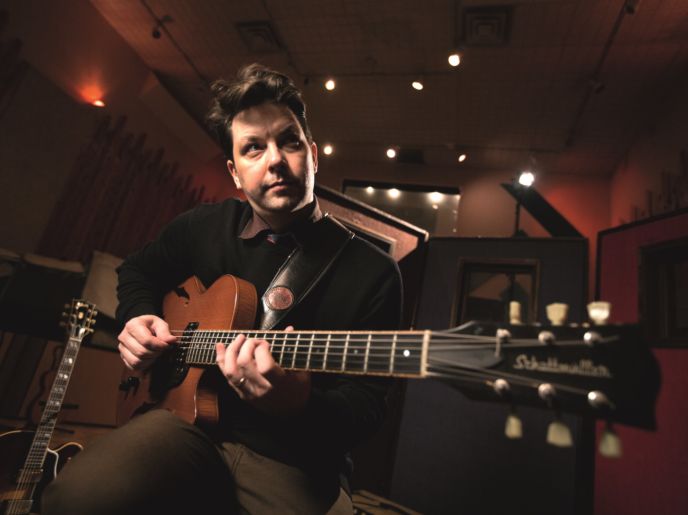 Lage Lund is acclaimed not only as one of the finest guitarists of his generation, but also one of the most compelling jazz artists in the world today. A regular in the “Rising star – Guitar” category in the Downbeat Critic’s Poll, he has been hailed by Pat Metheny as a favorite young guitarist, and is “all music and all soul” according to Russell Malone – one of the judges who awarded Lund top prize in the 2005 Thelonious Monk International Jazz Competition.

Armed with a mastery of the standard repertoire and a growing and impressive body of original compositions, Lund swings with great authority, displaying a staggering harmonic sophistication and a singularly fluid voice as a soloist. He also brings a “casually magnetic” presence to the stage, “channeling reticence into a whisper-quiet mystique” (New York Times). Born and raised in Norway, Lund relocated to Boston after high school on a scholarship to Berklee College of Music. In 2002 he moved to New York and soon became the first electric guitarist ever to enroll at the Juilliard School of Music. In the years since his Monk Competition victory, he has become a sought-after sideman with the David Sanchez Quartet, the Maria Schneider Orchestra, Mark Turner, Seamus Blake and many more.

|Recurring Event (See all)
Every Friday 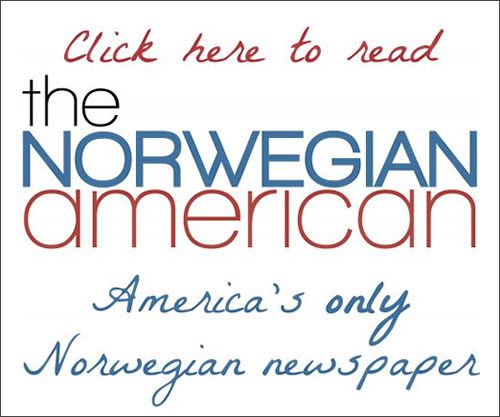