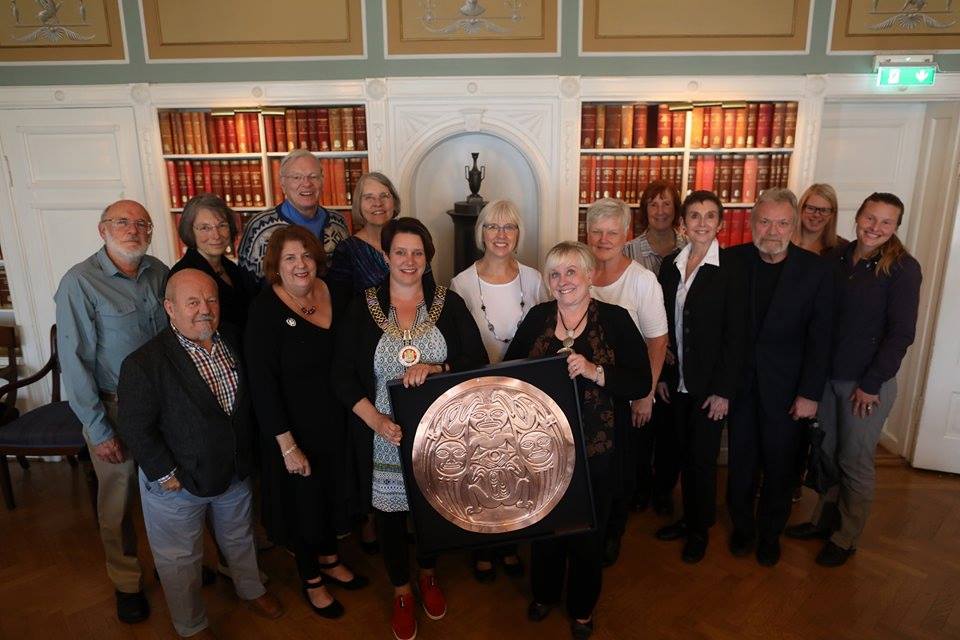 The Seattle-Bergen relationship has featured many outstanding cultural and educational exchanges. In 1970 Sister Cities International honored the association with an award for best overall program. Bergen’s Nordness Park has a totem pole from Seattle and the Seattle community of Ballard has a mini-park dedicated by King Olav of Norway. There are ongoing Seattle-Bergen exchanges at the high school and university levels. The Seattle-Bergen Sister City Association’s other projects include cultural exchanges, hosting of visitors, tours to Scandinavia, social and political forums, and Norwegian film showings.

Bergen is Norway’s second largest city with a population of 272,000 and is cosmopolitan center of trade, finance, shipping, oil production, fishing, research and learning. The city is famous for its International Music and Arts Festival and has a major university, music and art schools, and research institutions. Bergen, a City of Seven Mountains and gateway to the fjords and Europe, shares many ties with Seattle, a city of seven hills and gateway to Alaska and Asia. 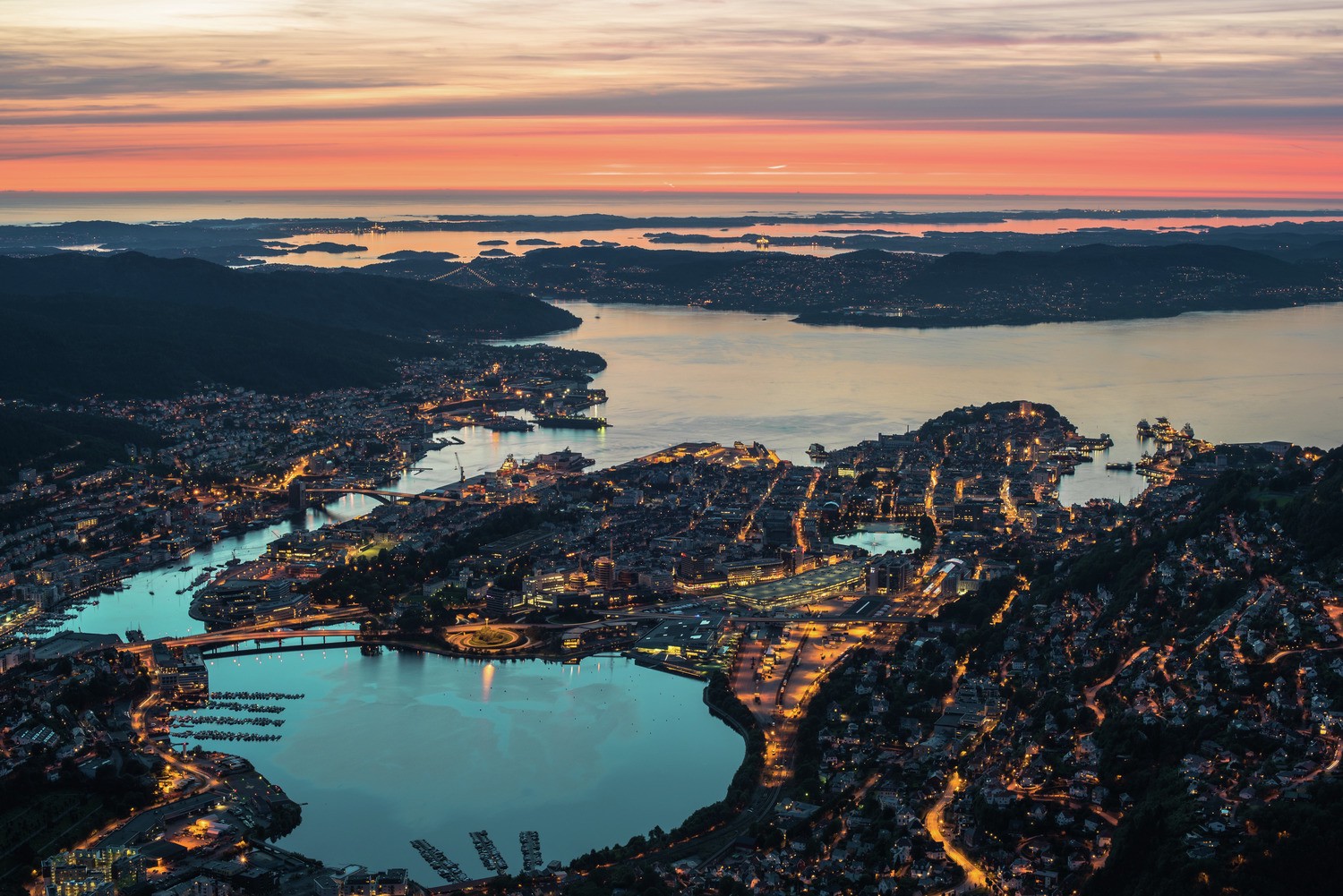 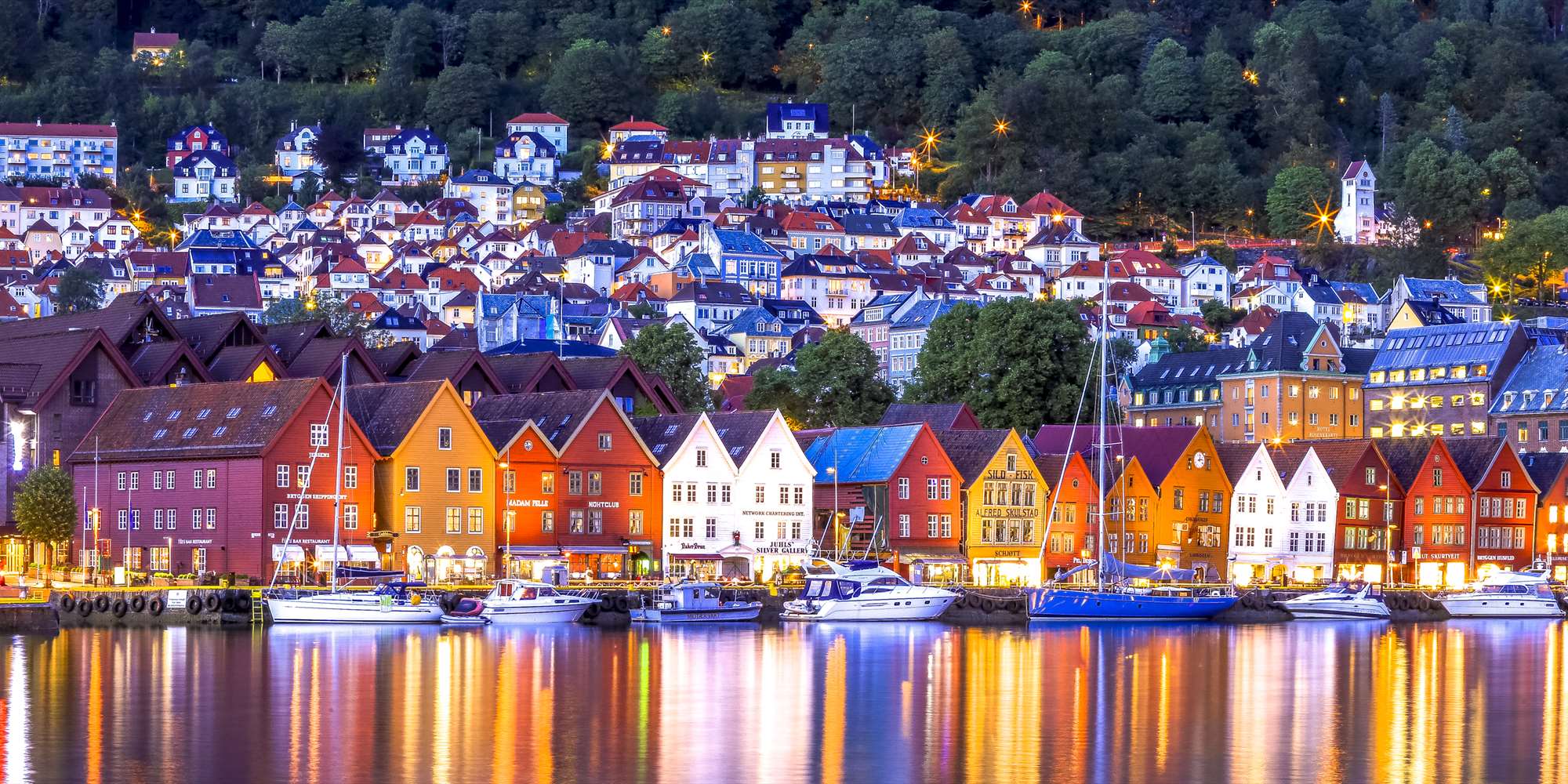